We’re in the heart of summer, and the Exchange District continues to be the perfect spot for taking in many of Winnipeg’s best festivals, patios, shopping and dining— or simply enjoying the gorgeous backdrop of our turn-of-the-century national historic district.

This summer, we’re adding even more to the fun with Concert Movies at the Cube, which kicks off on Friday, August 3rd with Talking Heads’ iconic Stop Making Sense. Heralded by Rolling Stone (and many others) as “the greatest concert movie ever,” we’ll be screening this classic outdoors on the big screen.

“Just like we’ve done with Alleyways in the Exchange, we wanted to take a good idea, give it an Exchange District twist, and make it something unique and really great,” said Exchange District BIZ Executive Director David Pensato “So we took the idea of screening a movie outdoors and we’re turning it into a concert experience. We’re taking Bijou Park and turning it into an outdoor venue featuring Little Brown Jug and Chosabi. We’re taking the Cube, and literally looking at it from a different angle.” 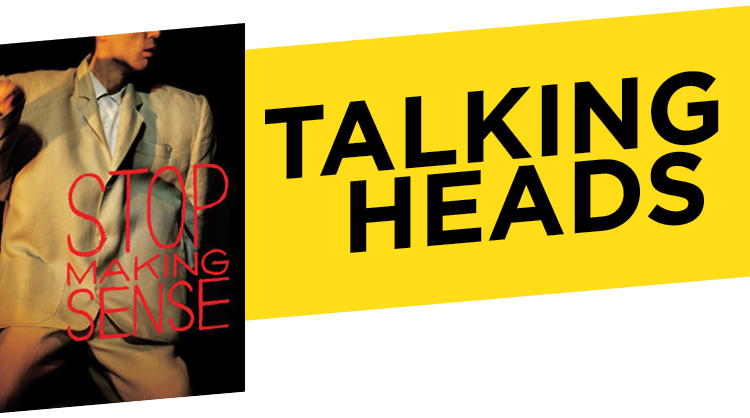 As former art students who formed their band in 1975, Talking Heads helped pioneer new wave music. Known as ‘art school punks’, this band brings creativity to their performance style and ground-breaking music. Directed by critically acclaimed director Jonathan Demme, Stop Making Sense is a perfect showcase of their talents, and a great tie-in with First Fridays in the Exchange, which also takes place that evening. 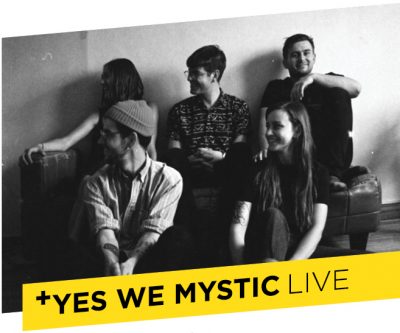 If that weren’t enough, we’ve enlisted local “art pop transformers” Yes We Mystic to play a live “opening” set for Talking Heads. Known for their ‘fearless creativity’ and ‘maximalist’ stage presence, the group regularly fills venues across the country and are a perfect fit for the film.

“We’re an art pop band from right here in Winnipeg,” said Yes We Mystic’s Adam Fuhr when asked about the event. “We’re always trying to subvert at every turn, while still creating something that is enjoyable most of the time. Unless we are at a bit that’s supposed to freak ya out.”

Fuhr and bandmate Jodi Plenert recently saw former Talking Heads frontman David Byrne live. “It blindsided us as the most inspiring, creative, and daring set we’d ever seen – and that’s not an exaggeration. We’ve seen a lot of shows, and David Byrne blew them all away. So playing alongside this film is an exciting prospect for us.” 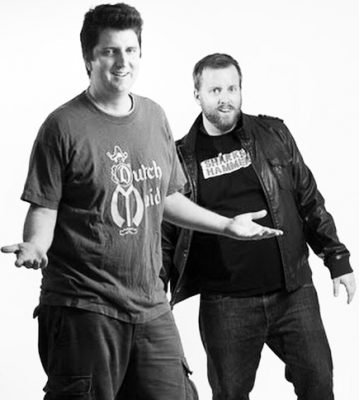 To top it all off, we’re getting the evening going with the musical wonder-duo of DJ Co-op and DJ Hunnicut. Huge fans of Talking Heads, these Winnipeg DJ darlings know how to use their encyclopedic musical knowledge to get any crowd dancing.

This is a FREE, all-ages event, though we’ve licensed all of Bijou Park (adjacent to Old Market Square), so that you can enjoy a 1919 from Little Brown Jug while enjoying the show.

Beer and food service begin at 6, meaning you can come and go as you explore First Fridays and come back later for an incredible show. Check out the event page for more information.