Up until now, Singletons has been quiet about its Winnipeg history, having grown the company from a single location in 1981 to 11 locations locally and two in Edmonton.

Now, with the third generation at the helm, general manager Megan McGhie and her brother Tyler McGhie are working to solidify Singletons’ reputation as a locally-owned, full-service salon.

To do this, Singletons recently opened a flagship location at 139 Market Avenue, which opened on December 4. The visibility of its East Exchange District storefront and the massive appeal of the open-brick heritage building with century-old timber beams helps cement Singletons’ story in Winnipeg. It’s also introducing a new direction for the company. 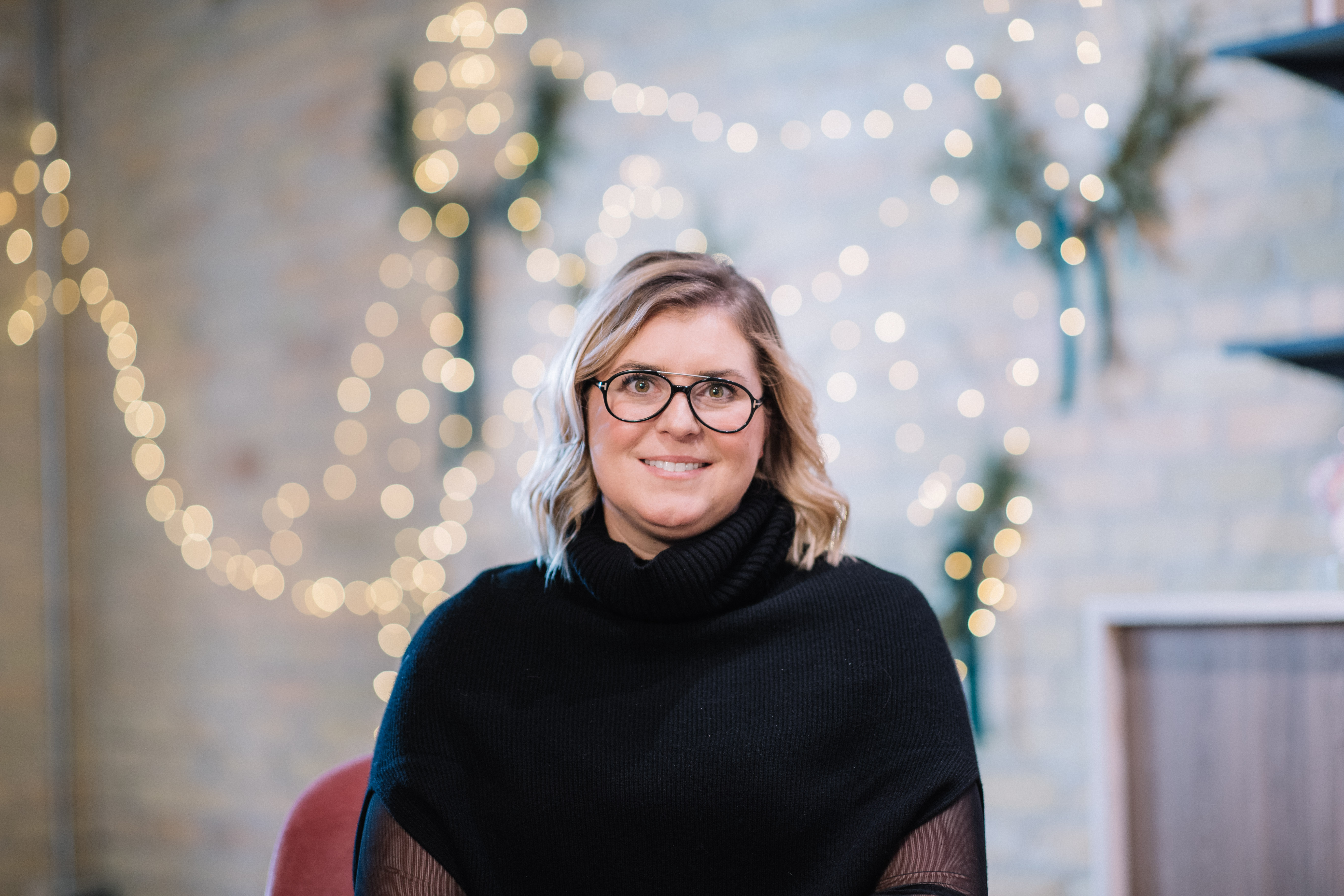 “We thought that it really fit with our rebrand,” says Megan. “It’s completely different from anything we’ve ever done, which is the point. Being in the heart of the city just seemed like the right place to be.”

When her grandfather, Adelbert George Singleton McGhie, first opened Singletons, the idea of a quick-service, affordable hair salon answered a need. “He was the first quick-service hair salon model in Winnipeg. It was a novel idea that didn’t exist yet,” says Megan.

Since then, the industry has seen many changes, and the third-generation owners saw room for their salon to connect deeper with clients, offering full-scale salon services and more professional growth opportunities to staff.

“We made the choice to go full-service and change how we do a lot of things,” says Megan. The salon has undergone a rebrand – most visibly in the new flagship location – though each of its locations has a heightened focus on customer experience, and the salons will soon reflect the brand’s new look.

While their grandfather’s legacy lives on in 13 brick-and-mortar spaces, the McGhies are re-crafting the Singletons experience.